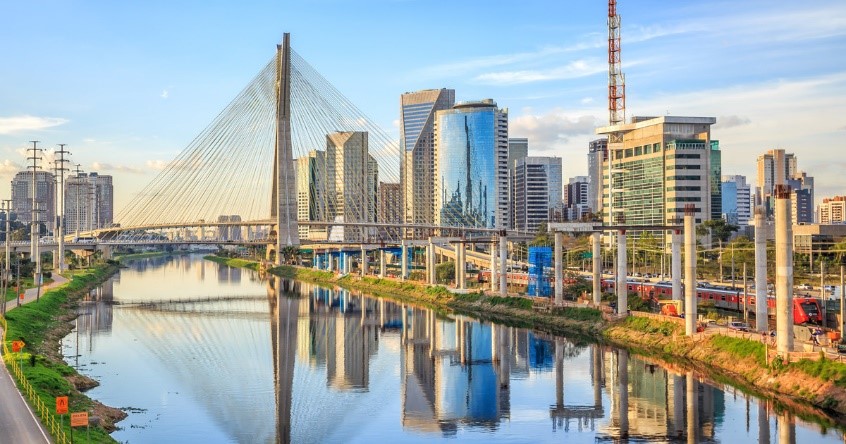 What Makes a Sidewalk Safe? 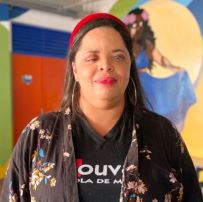 Not only can I mention my experience, but I will also give you some details and examples. In addition, I can also suggest some actions in this regard.

Broadly speaking, what happens to me is what usually happens to most of us, people with visual impairment and other disabilities.

Just to give you an example, when we can, we plan our surroundings, that is, our home, in the most accessible way possible, but when we leave the gate, we may sprain our ankle on a pebble, left by some “maintenance” company in the city.

Some will ask: "well, but that's something you can't avoid, a simple pebble..."

All I can answer is: just add things up.

At another time, the sprained ankle is due to a hole, and it doesn't even have to be that big, but it's enough that it's there and that the cane fails to detect it, and this happens more often than you can imagine. Now think about those who are on crutches, in a wheelchair, wear prostheses, etc. Add a narrow sidewalk to that; do I need to illustrate that?

I was asked to describe a situation I had faced: “I was walking along the sidewalk, on my way to a market next to my house. I didn’t have to cross any streets, I was by myself, but don’t forget that I am blind. Halfway to the market, there was an obstacle, they were fixing the sidewalk (an extremely necessary action), so they put up a sign, a banner that would warn people about that, just laughing here, right?

The result was that my sandals were filled with fresh cement; I got scared, I didn't know what was going on, but I felt this material sticking on me without knowing what it was. It was the banner, and people on the street started to shout, but only after I had both feet on the cement. That's why I don't like to walk by myself!

It happened so that Irene didn't see the payphone structure and I hit my face on it. She guided me to her right and another person who was to her left, felt extreme pain, and we will never forget her.

Another example, from other users of the Laramara Institution, is that, usually, halfway to the subway, there is a very confusing entrance to a parking lot, which would often make us enter the parking lot, leaving us confused, but eventually, we got used to it.

I'm not going to talk about the countless sidewalks that make me step onto the street because of garbage and holes or obstacles; at this point, this seems to me absolutely absurd.

What I think is that, just as important as identifying the best route is to improve the existing ones, making it urgent to define a standardization of sidewalks; and it is even more necessary to define who is actually responsible for the sidewalks.

Today in São Paulo, it seems to me that it's the citizen. If this is true, they should be guided, receiving information on how to move around. Also, the majority of the population is not able to pave their sidewalk, but the city administration could do this for the citizens, discussing the best solutions.

Sidewalks must be safe for people with or without disabilities and the through zone must ensure that pedestrians, who, for whatever reason have any limitations, have a safe and adequate place to walk.

I would also like to point out that cities are not limited to their centers! 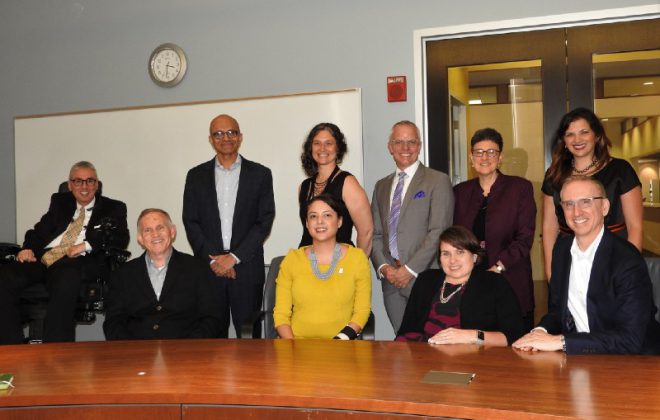